minutes north of center city Philadelphia along the Delaware River. Bristol Real Estate is home to the noted Bristol Riverside Theatre, a professional theatre hosting year round productions, and Margaret R. Grundy Library, offering programs, lectures and events. Both municipalities are cultural hubs to Lower Bucks County. There are four monuments erected in the Riverfront Park to symbolize the town's cultural diversity. There are many annual festivals representing the ethnic heritage such as: Celtic Day, African-American Day and Italian Day. Additional activities include Historic Bristol Day, summer concerts, an antique auto show, and an indoor ice rink and recreation center. 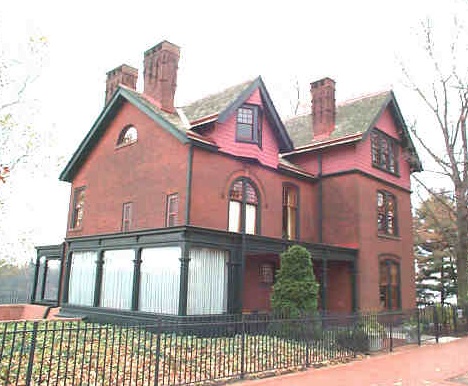 Estate welcomed its European settlers in the early 1700's. Incorporated in 1720, aside from a few revisions, the town's original charter remains in effect. Bristol was a major land route between Philadelphia and New York City. Along this route many prominent people established residency. Several of those homes can still be found within Bristol Real Estate bordering Radcliffe and Mill streets and reflect the architecture reminiscent of three centuries ago.

Situated along the Delaware River, Bristol was originally secured as a port and dock but with the opening of the Delaware Canal and Pennsylvania Railroad it quickly became a transportation center as well as a prime location for industry which flourished during the Industrial Revolution. The Delaware Canal, opening in 1832, runs from Bristol to Easton, PA and is still preserved as a landmark today.

During World War I, a shipyard opened in Bristol establishing space for the construction of merchant ships. At the end of the war, the shipyard was converted into an aircraft factory which built amphibious planes and during the Second World War constructed military planes.

Today the active Bristol Real Estate riverside community manages to integrate the essence of its historical past with modern day living.

Bristol Real Estate is easily accessible to Interstate 95, Pennsylvania Turnpike and Routes 13 and 413. Bristol SEPTA station is part of the regional rail system.

Completely renovated 4 Bedrooms, 1 1/2 Bathrooms ready for you to just move in and unpack!! Come experience this lovely updated and upgraded home. Upon entering this home...

Your opportunity awaits! Dreaming of your own business space? This meticulously maintained garage building with front and back overhead doors equipped with automative ope...

Both 2 bedroom units have their own entrance. Both are on a month to month lease. Units should rent for approxiametly $1200 each. The owner has not raised their rent in 7...

© 2021 TReND. All Rights Reserved.
The data relating to real estate for sale on this website appears in part through the TReND Internet Data Exchange (IDX) program, a voluntary cooperative exchange of property listing data between licensed real estate brokerage firms in which Real Estate Company participates, and is provided by TReND through a licensing agreement. Real estate listings held by brokerage firms other than Real Estate Company are marked with the IDX icon and detailed information about each listing includes the name of the listing broker.
All information provided is deemed reliable but is not guaranteed. Some properties which appear for sale on this website may no longer be available because they are under contract, have sold or are no longer being offered for sale. The information being provided is for consumers’ personal, non-commercial use and may not be used for any purpose other than to identify prospective properties consumers may be interested in purchasing. 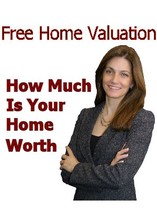