Get instant property alerts for www.bucksareahomes.com

Get the MoveTo App 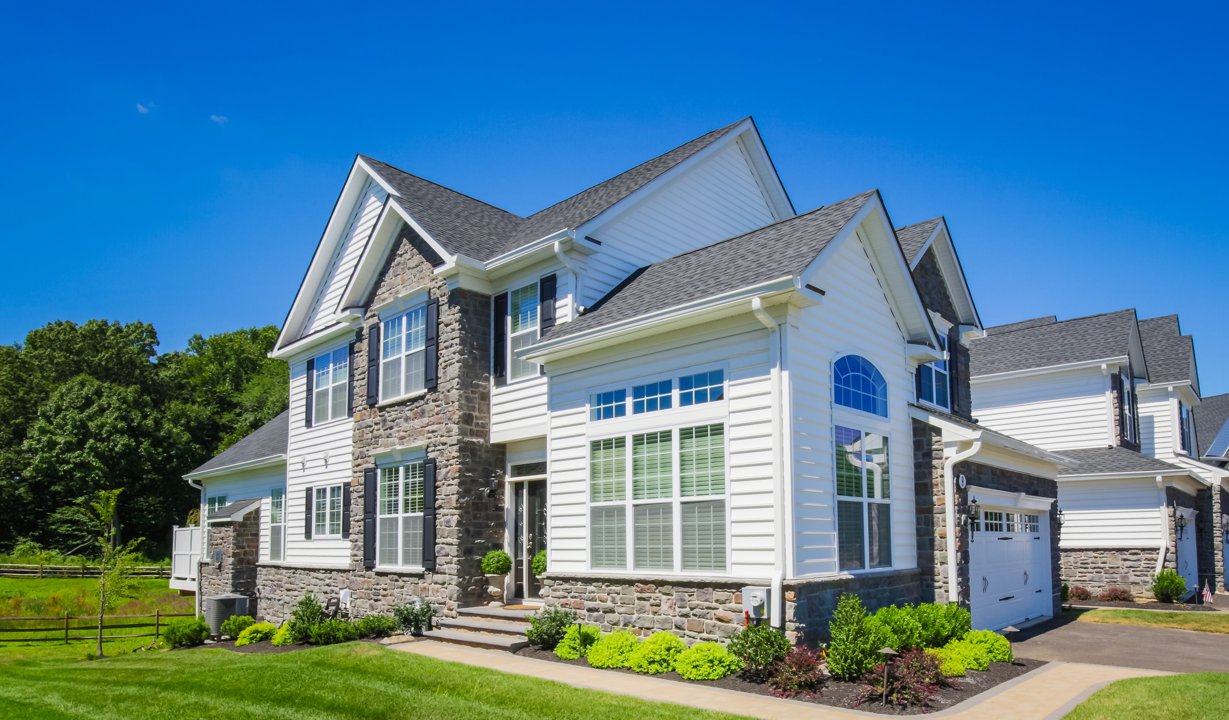 Your local guide to Southampton & all things real estate

What Makes Southampton, PA A Great Place To Live?In the South East of Bucks County sits the Pennsylvanian town of Southampton. On the face of it, this is a quiet, unassuming location, with a good amount of green space, good schools and a family atmosphere – but the region also boasts a rich and vibrant history.

While the community is relatively suburban in nature, Southampton, PA is still within easy commuter distance from the city of Philadelphia. This makes the area a great option for those looking for a city salary alongside a suburban lifestyle. For those households with children, you will be reassured to know that while the area doesn't have its own high school, it is served by the facilities available in Warminster – a community that is in close proximity and directly boarders Southampton. Here, you will find William Tennent High School.

Younger children find quality education in one of the area's elementary schools such as the Now First Children Academy.

The history of Southampton, PA

Southampton is divided into two halves – Upper Southampton and Lower Southampton – a division which occurred in 1929. It is named after the town in England that housed the sea port that William Penn sailed from on his voyage of adventure and discovery, during which he discovered the area and the American Indians residing on the land. This, the new Southampton, was recognized as a town by the year 1685, having been bought from the Indians using a variety of items typical of the times, including tools, fishing equipment and gear, and clothing by William Penn in 1683.

William Penn was careful to offer such items to the Indians, in order to ensure the new settlers and native dwellers of the land lived peacefully. Many more people came to live on the land, building the roots of the community that was known as Southamptonville – and is today known as Southampton.

By 1685, Southampton had been purchased by 13 land-owners and the borders for property drawn up and mapped out. A large contingent of Quakers came to settle in the area, having left their native England after persecution due to their religious beliefs. Some of the Quakers joined baptists already residing in the area and created the foundation for the Southampton Baptist church community.

Most of the early dwellers in Southampton worked to farm the land, and this was the way of life right up until the 1800s. Over time, the community built roads to make carting produce from the farm to the market much more simple. Some of the food grown and produced in Southampton was transported by horse and cart to the city of Philadelphia, where it was sold at the marketplaces. It was a simple life.

In recent years the population of the area has swelled dramatically, yet Southampton is one of the few locations that somehow manages to retain a small-town community feel. The growth of the population that occurred over the last three decades in particular is a testament to how much admired the location is. People move here entranced by the tight-knit community atmosphere which helps to ensure the young and old alike feel included and at home. It is this community feel that helps to assist when things go wrong – for example, in terms of neighborhood watches, supporting educational needs and caring for those with physical or mental health needs. A traditional community provides support for anyone who finds themselves or a loved one struggling with anything from illness to addiction. If you suspect a loved one is addicted to drugs, experts suggest you might witness a host of strange behavior – from missing work to having financial problems – but problems tend to be realized more quickly where the community lives in a close, neighborly fashion.

When the railroad was built it opened a whole wealth of possibility for trade for the people of Southampton. No longer was theirs a small town; now the people were offered a gateway to the rest of America. Today, like the majority of US towns and cities, Southampton's residents have access to modern roads, electricity as standard, and phone-lines for their much-used internet connections.

For a modern home that allows you to be part of a close-knit family atmosphere, there is no place more desirable than Southampton, PA.

See what your Southampton home is worth

We have the largest database of on and off market properties in Southampton. Sign up to receive the latest listings faster than anywhere online.

What a great fully renovated over 55 home. Everything is top quality from the kitchen cabinets to the bathroom fixtures. Come see this starting on 12/7/2022. Pictures co...

This is exactly what you have been waiting for!! A Bright and Airy GAS Laurelton Model w/Loft! There is so much to Love about this 2,051 Sq. Ft. home that offers that har...

Welcome Home! This is the one you have been waiting for! Beautiful single family home offering 4 Bedrooms, 2.5 baths, family room with a two car garage in Southampton!...

Be the first to see this spacious custom home on a beautifully wooded lot on a quiet street in Southampton Twp., Burlington County. Peace and tranquility are abundant as ...

Corner property on almost 1/3 of an acre with (3) bedroom (1) bath rancher and 2 car detached garage. The living room has a coat closet and is brightened with natural lig...

Welcome to Trowbridge! This original owner is Mrs. Clean and has loved her time here. The main bedroom includes a very large walk in closet in lieu of the offered main ...

Courtesy of Sell Your Home Services

***LUXURIOUS REMODELED HOME**** Come and be blown away by the gorgeous, custom finishes. This IMPECCABLE expanded ranch with 4 bedrooms and 2 Full bathrooms features new ...

Welcome to 83 Harriet! A Spacious 3-Bedroom 2.5-Bath Churchville Split on large lot with inground pool. Enter through the front doors and into the spacious formal Living...